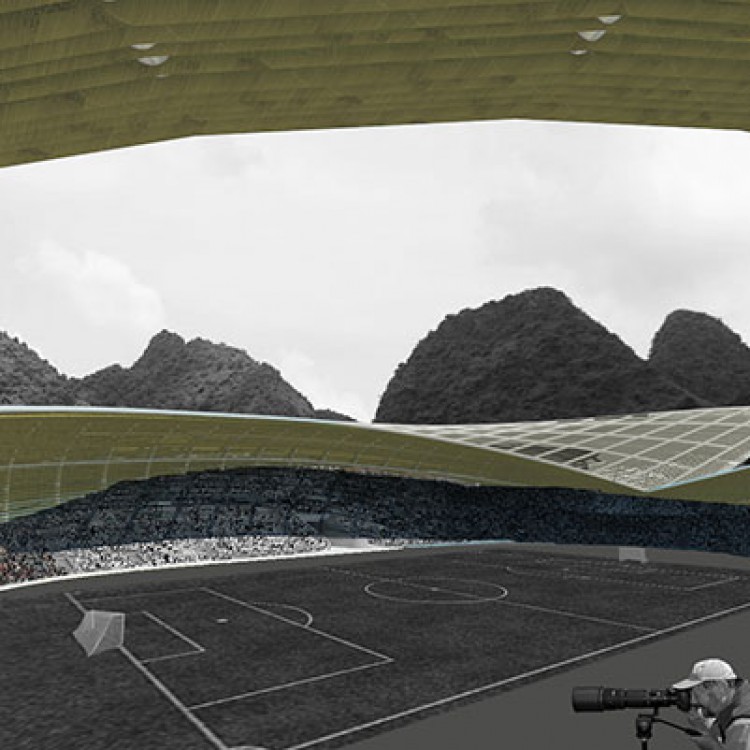 For hosting such event, there are minimum requirements to be fulfilled from the continental football body CAF in terms of number of stadiums and related facilities at a certain standard level. EHAF proposed a preconcept design for

Stadium of Kigali (Nyamirambo) which was used for U-20 and U-17 Championships in 2009 and 2011 respectively cannot be used before being upgraded from 8.000 to 15.000 seats as required by the CHAN regulations;

Umuganda Stadium in Rubavu which was used for the U-17 Championships in 2011 also needs to be upgraded from 6.000 to 12.000 seats as required by the CHAN regulations;

Amahoro Stadium to be rehabilitated. 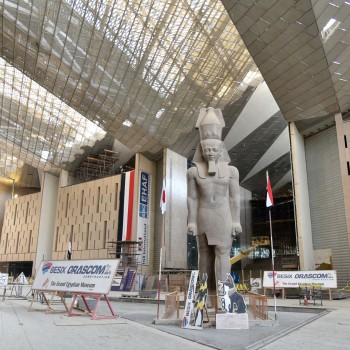 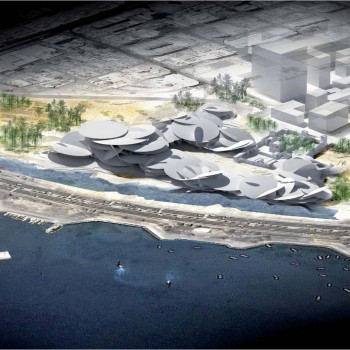 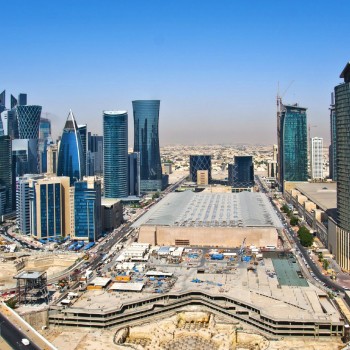 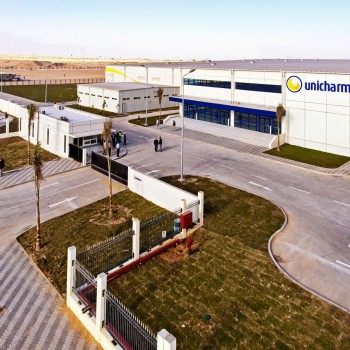